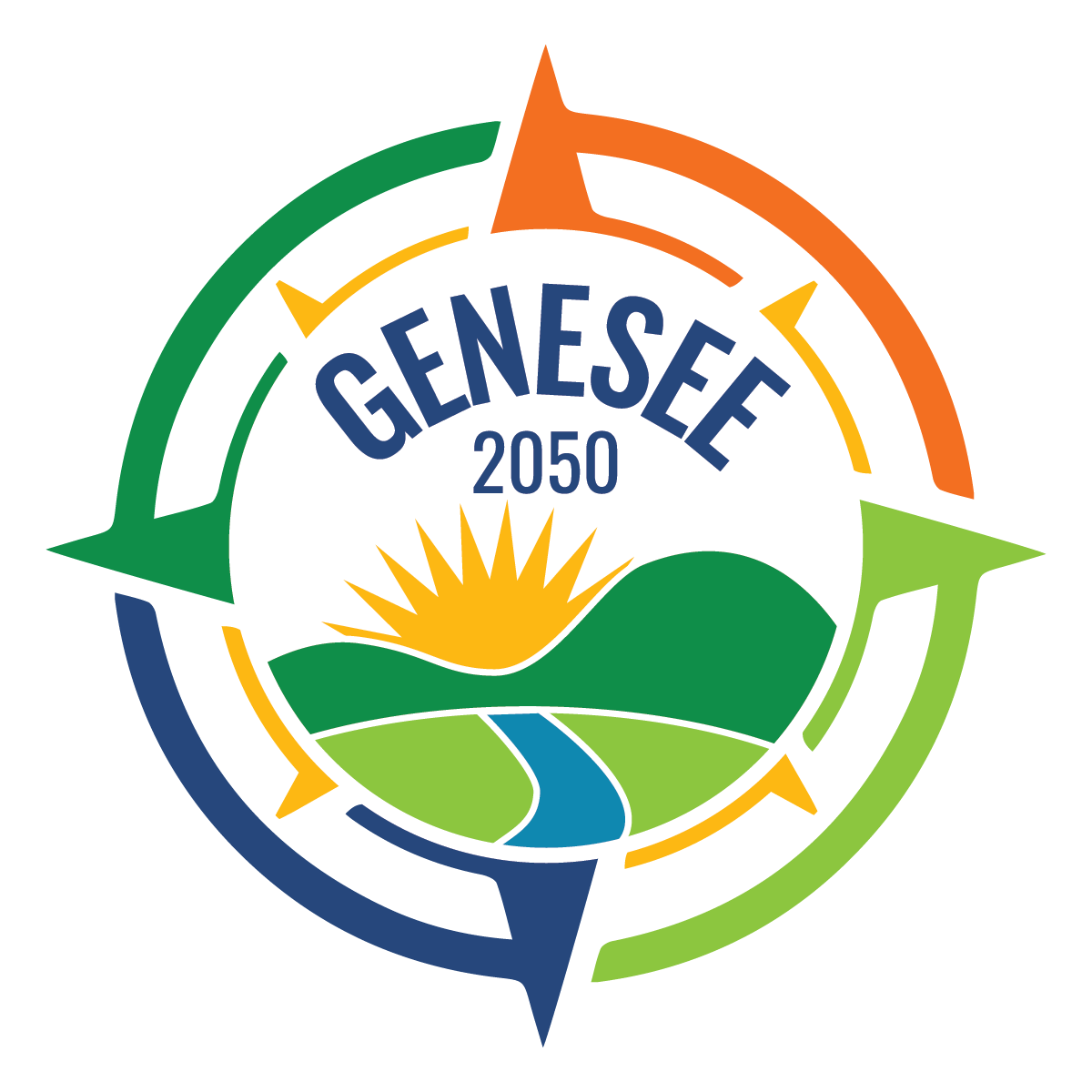 The first New York State Bike Census has been developed and Genesee County certainly is going along for the ride.

County Planning Director Felipe Oltramari today said the state bicycle census – actually a survey that takes only a couple of minutes to complete – fits in well with the Genesee’s newly-adopted Recreation Plan.

“Our rec plan has a lot to say about this,” Oltramari said. “Community trails are a major recommendation of the plan (and the availability of trails is touched upon in the state census).”

Oltramari said that although the county did its own surveying through the Genesee 2050 project that created the Recreation Plan, the NYS Bike Census “will help bring those initiatives we identified up to the state level which should help when searching for funding opportunities.”

Here is the link to the state bike census:

The purpose of this short survey is to collect insights from cyclists and transit customers from all over the state to better understand opportunities and barriers for active first/last mile transportation.

Each participant will be entered to win one of three $150 Planet Bike gift cards as long as an email address is provided at the end of the survey.

Oltramari said county plans include expanding Ellicott Trail east and west, creating trailhead (parking/access) locations for this trail and adding connections/new corridors to form a trail network through the county.

Per the Recreation Plan:

“In the absence of other trail facilities throughout the county, paved shoulders on the edge of certain Genesee County roadways can be enhanced to serve as safe and functional space for bicyclists and pedestrians to travel. Paving of road shoulders would be appropriate in more rural areas where there are few designated trails and expected pedestrian and bicycle activity. Walkable and bikeable shoulders could be provided along both sides of county roads routinely used by pedestrians.”